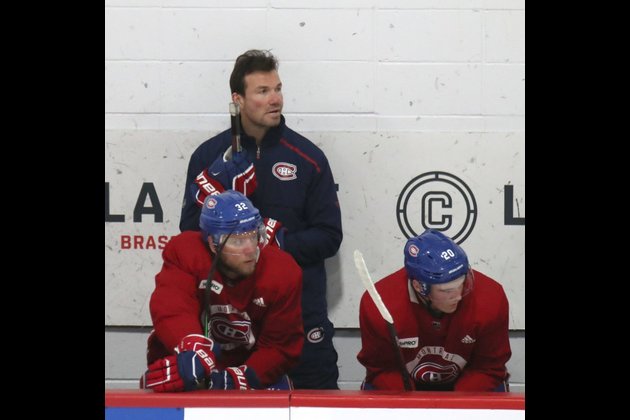 "We are excited having a seasoned coach like Luke join the organization as head coach," Blackhawks general manager Kyle Davidson said in the release. "Throughout the interview process, it became evident that he not only had every quality we were looking for in a head coach, but also is a high-character individual that was perfect to lead this next era of the Chicago Blackhawks."

He filled in behind the Montreal bench during the 2021 NHL playoffs while coach Dominique Ducharme was in the COVID-19 protocol. The Canadiens went 3-3 during that stretch, which included eliminating the Vegas Golden Knights and advancing to the Stanley Cup Final.

"I am honored to be trusted with this opportunity to coach an Original Six franchise like the Chicago Blackhawks," said Richardson.

Richardson was the head coach of the AHL's Binghamton Senators from 2012-16 and has also worked as an assistant with the Ottawa Senators and New York Islanders.

A defenseman from Ottawa and a 1987 first-round pick by Toronto, Richardson played parts of 21 seasons in the NHL with the Maple Leafs, Edmonton Oilers, Philadelphia Flyers, Columbus Blue Jackets, Tampa Bay Lightning and Senators.

The Blackhawks missed the playoffs in four of the past five seasons and haven't made it past the first round since winning the 2015 Stanley Cup. 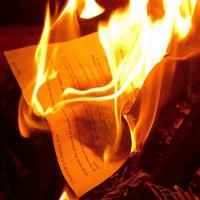 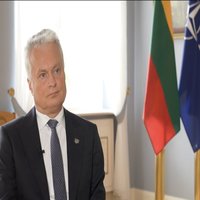 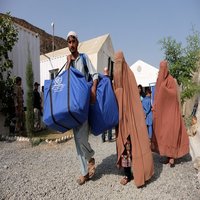 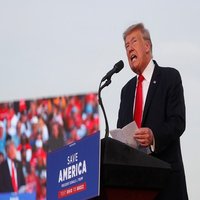 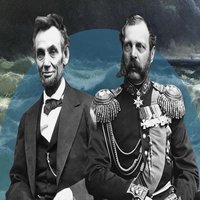 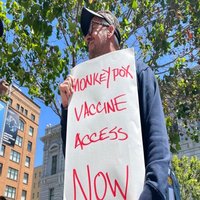 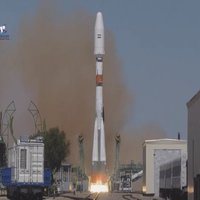